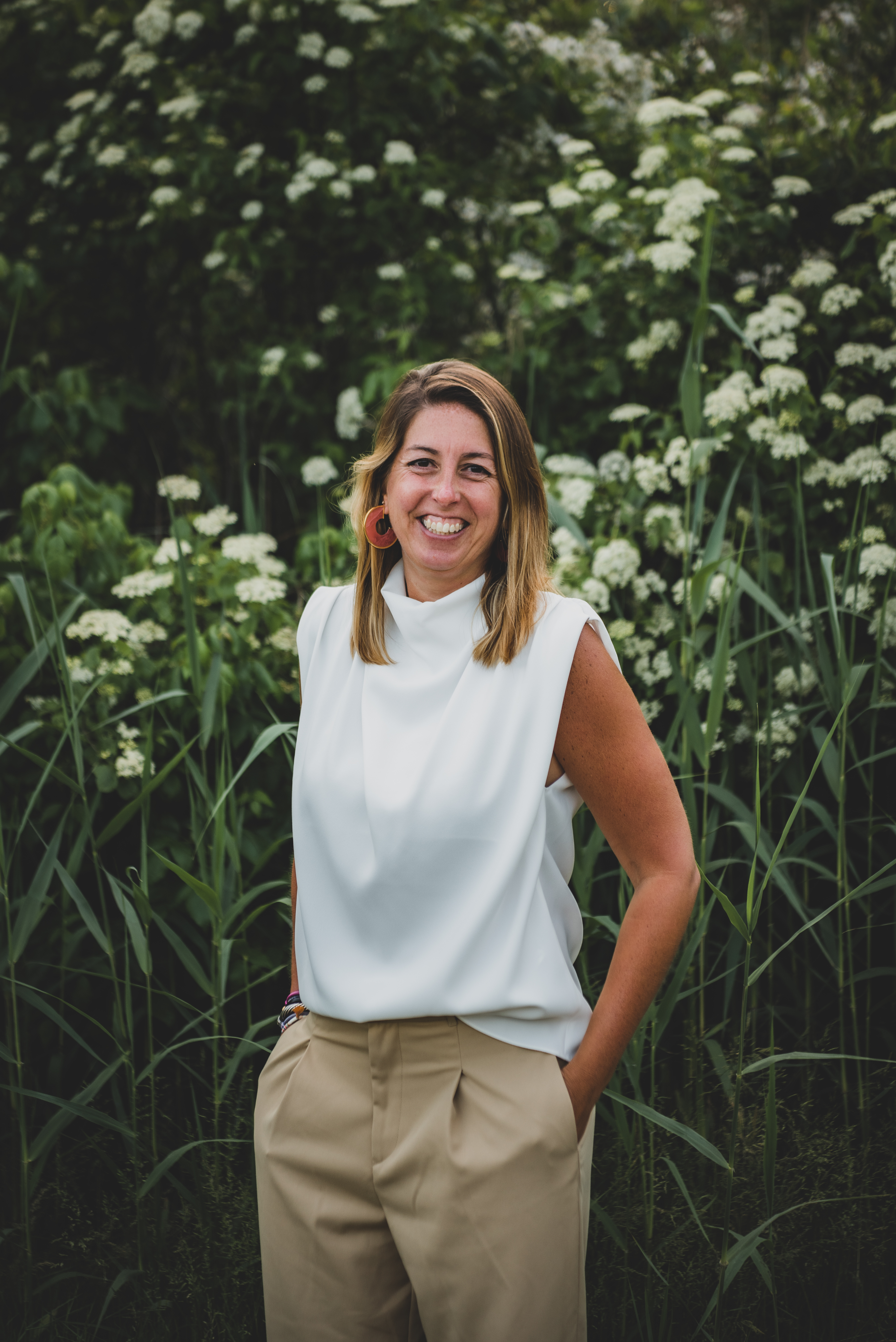 Justine Tarlton grew up in Longmeadow, Massachusetts and has had an interest in homes from an early age, with memories of going to open houses in the neighborhood on the weekends.
After high school, she attended Tufts University in Massachusetts, majored in economics and minored in political science, and played squash and tennis there.
A temporary move to Newport for a summer after college turned to a permanent stay in 2003, after falling in love with the many things this community has to offer.  While bartending at a restaurant her team leader, Joe Fitzpatrick, then owned, he casually mentioned his assistant was moving away, and just like that a career was born.  Justine transitioned from Sales and Rentals to serving as the Team Administrator in 2016, overseeing all of the team’s transactions, and then became COO in 2019.  She has designation in rental and property management from the Rhode Island Association of Realtors, served as chair of the Rental Committee for the Newport County Board of Realtors in 2014 and 2015 and is also a Certified Military Housing Specialist.  Justine currently lives in Jamestown with her husband (who she met when he bought a house from her in 2013) and their two dogs.  When she’s not at work you can find her at the beach, tackling home improvement projects, or walking the dogs around the charming streets of their seaside town.

IDX information is provided exclusively for consumers’ personal, non-commercial use and may not be used for any purpose other than to identify prospective properties consumers may be interested in purchasing. Information is deemed reliable but is not guaranteed. © 2021 State-Wide Multiple Listing Service. All rights reserved.